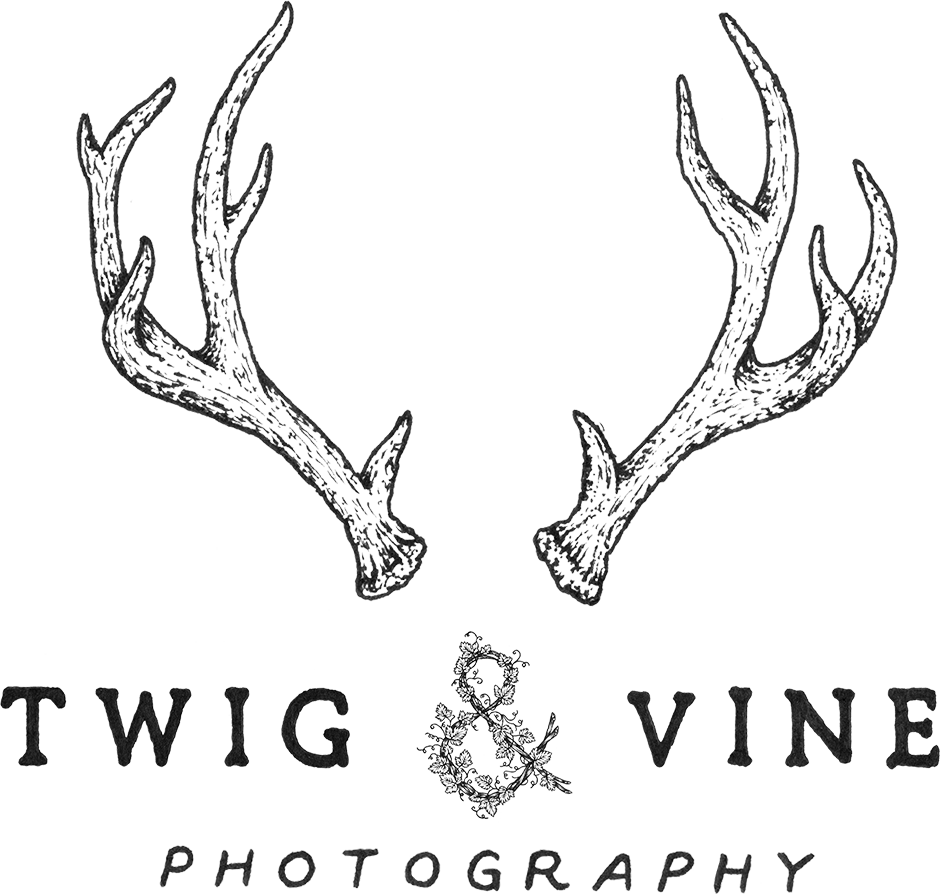 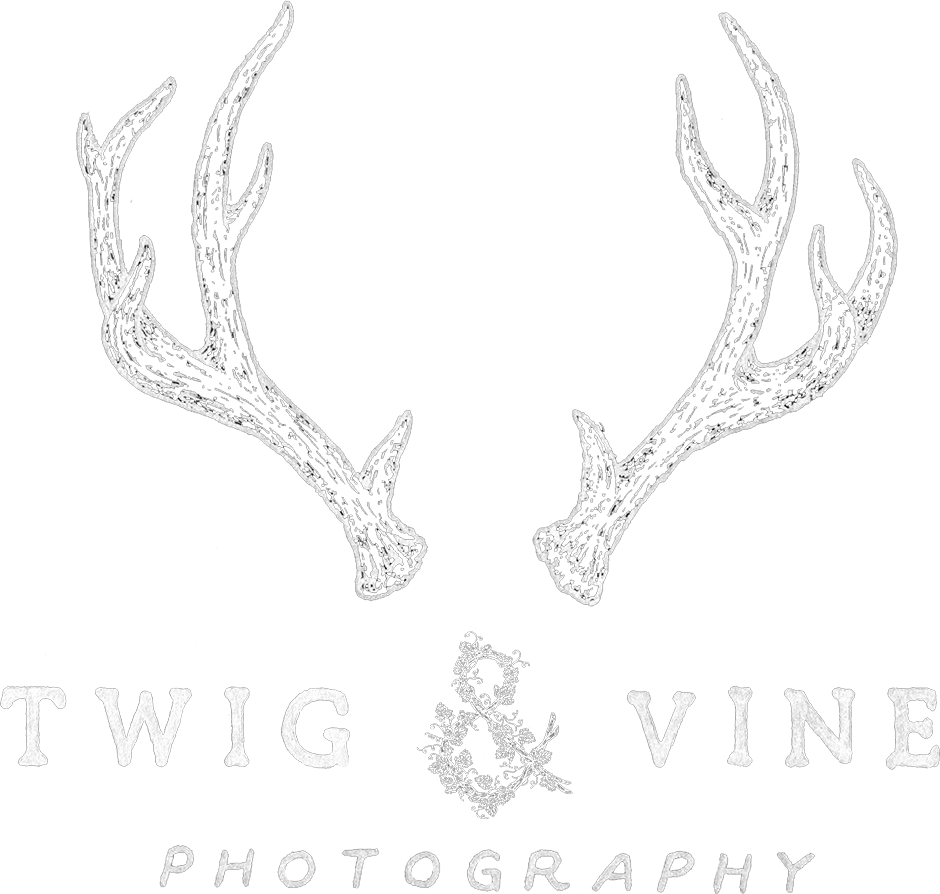 This is the story of Tarina & Kishan’s Stapleford Park engagement shoot. Stapleford Park Country House Hotel is situated in Leicestershire near Melton Mowbray, and it also happens to be Kishan’s place of work. Set in 500 acres of Capability Brown-designed park, woodland and gardens, this luxury 17th-century country house hotel provided us with the perfect backdrop for our engagement photography session.

The interior of the hotel was perfect for some relaxed photos in a pretty grand environment. We did the interior shots before too many hotel guests surfaced and then headed outdoors into the magnificent grounds that surrounded the building. We were lucky enough to have the sun shining down on us and this helped lift everyones mood. Although, if it had been raining I had several ideas of how to make the shoot interesting too.

I straightaway found out that Tarina and Kishan liked to joke around with each other, and this was great as it meant I could capture some real moment of interaction between them. They also liked to share a moment to contemplate together, perhaps about their big day that was approaching and how excited or nervous they were about it. This was my chance to capture the more romantic and engaging couple photos.

As the shoot progressed both Tarina and Kishan were visibly more relaxed and much less aware of me and what I was doing. It soon became like a walk in the park with a friend tagging along with his camera.

My favourite shots from this engagement shoot were the ones I took right at the end in the carpark just before we said goodbye. The couple were just so relaxed by this stage that it was like I wasn’t even there, and I was able to capture some really special moments of them.

Here are some of the images from that day…

If you are interested in having a Stapleford Park Engagement Shoot or getting married at Stapleford Park Country Hotel, please get in touch with me to check my availability for your dates. I’d love to hear from you.

This site uses Akismet to reduce spam. Learn how your comment data is processed.